I was talking with Daniel, founder of Terracide. Terracide is an assault of aggressive grandiose melodic metal. More about this band, check in this interview, enjoy! 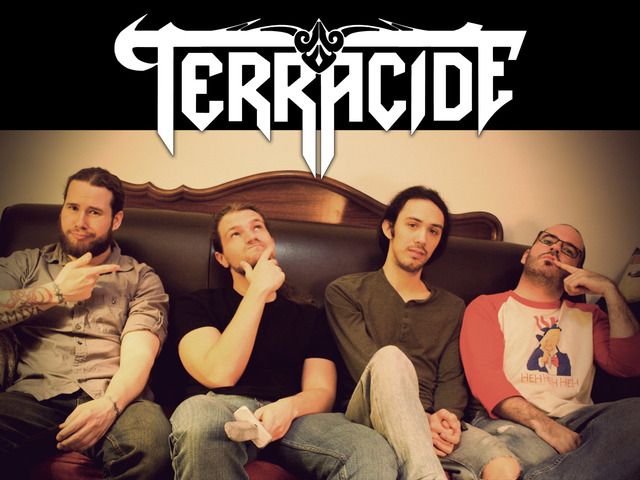 1. I’ve read on your facebook’s page: „Terracide is an assault of aggressive grandiose melodic metal”. And indeed, it’s true. After listening to your new album „Existence Asunder” I thought- holy shit, that was great! This was something new for me. How many opinions did you hear about this longplay?
Daniel: The reception has been pretty great so far. Honestly, I just can’t wait to do the next one and I try not to worry about opinions either way. It just keeps getting better and better. –

2. This band was created by Daniel Tidwell. I don’t ask you why, because it goes without saying, but what about the concept of the material. Is was obvious from the beginning? And it was hard to find other members, with the same vision of music?
Daniel: Finding the right members is always a huge challenge. The concept comes from me, but I’m open to ideas. I feel like the concept is pretty broad in that I just want to play and record music that I love, whatever that happens to mean at the time. –

3. Before „Existence Asunder” you released a demo / EP with the title „Primordium”. What can you say about the reaction to this release?
Daniel: Well, it was received well enough for people to then demand and fund the full length (via Kickstarter). So to me that was a great reaction. –

4. What about your inspiration? It must be very interesting. About what are your lyrics? And tell something, please, about your music inspiration, I mean bands and musicians, who have an impact on your music.
Daniel: It’s hard for me to pinpoint inspiration because I feel like everything I experience has an influence. The lyrical themes vary a lot. ”Installation 04” is about the video game Halo, whereas ”Your Heaven’s Falling” is about the harm organized religion can have on society and individuals. –

5. We should focus on new album. What can we see on the album cover? Is it something special, some sign? It was your project or you count only on Colin Marks?
Daniel: For me, it’s a symbol of humanity bonded together as a single force. DNA is the language used to tell our story. The story of mankind. And the story is written in every individual. I gave Colin an outline of what I wanted, and he brought it to life beautifully. –

6. Whay you decided to record a material in LSD- Studio in Germany? You are living in America, in Washington, so it’s very suprising decision. 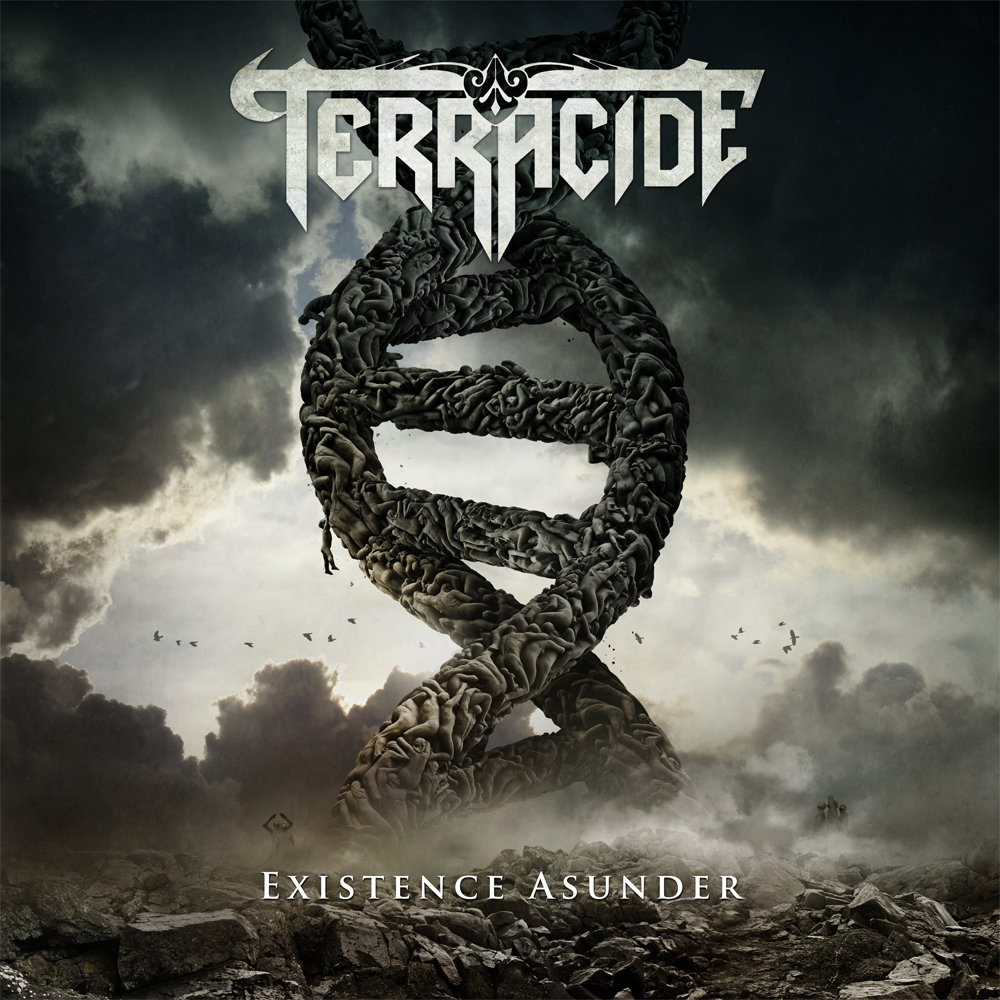 Daniel: Well, only the final process of production was in Germany with Lasse. He mastered the album. So, most of the production (tracking/mixing) was done here in the USA. –

7. In “When Roses Bleed” we can hear a pianino part by Yoko Mada. I am impressed with this. It;s really very beautiful. Is it a one-time cooperation? How this came about?
Daniel: Yoko and I met many years ago and have been friends since. She’s an awesome talent and that intro piece was something she composed years ago, and we actually have an old version of this track ”When Roses Bleed” from when we collaborated back then. I didn’t want it to go to waste and she graciously welcomed me using her contributions to it on the album. –

8. After premiere of new album I suppose you have many other plans for promotion. So, what about concerts? Are you planning some tour? Is it a chance to see you in Europe?
Daniel: That’s something we really hope to be able to do. Having the demand is very important unless we’re able to spend our own money, though. So hopefully not too long from now the demand will be high enough to make that a possibility. –

9. What is the way to success? I mean, what type of promotion are you practice? You wanna play concerts or share music online on Facebook or bandcamp.com? What do you think?
Daniel: Ideally we can share the music online and grow enough so that people will come to the concerts. Whatever needs to be done to get the music into the ears of people who will enjoy and appreciate it, I want to do. –

10. Maybe one question for relaxation, haha. Where did the idea to put in merchlandise a ‚frosted shot glass’? Daniel: Because when you think of Terracide, I want you to say ”cheers” and ”damn that’s delicious!” – 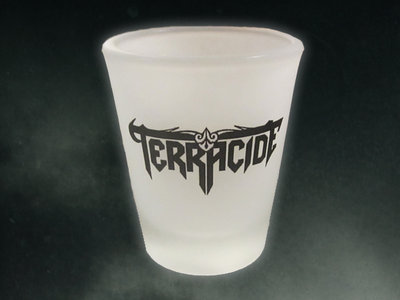 11. I think, your new material is strong. I wish you a lot of successes and hope to see you one day on the concert.
Daniel: Thanks, Iwona. I enjoyed chatting with you, keep up the good work!