9th May will be released „The Pagan Manifesto” album, a song, who
promote this album is called: „Elvenlegions”. Can you say something
about this single? Why did you choose this song on the single?
Jakob: We wanted to have a fast and catchy power metal anthem to pay tribute to our fans, who call themselves “Elvenlegions”. The song is about them and about us, so we thought it would fit perfectly to introduce the new album. The feedback has been great and we feel we did the right choice! 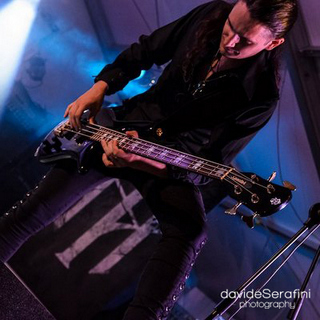 Tell us about the upcoming album. Many people claim, that you was
returned to your music roots, is not it?
Elvenking has always been a band where everybody liked to experiment and find different ways to express himself. This time we felt the need to do a more “Power Metal” album, just like the bands that influenced us in the early days. At the same time we gave much more importance to the folk inserts, so on that side you can definitely say we looked at our roots. But we kept expanding and experimenting arrangements and orchestrations, so there’s also a very modern side, the album doesn’t sound “old” at all!

When you did wrote lyrics on new album, you inspired by some
concrete confession pagan eg: Wicca?
Yes, but not only. Some lyrics refer explicitly to old pagan rites, gods and traditions, and they are often linked to each other, even though it’s not a real concept album. It’s actually our “Manifesto”, because it deals with our original message seen by different point of views, metaphors and images.

For us, being “pagan” is not a religious, but more a spiritual concept: it’s a way to say to the people to be proud of being different and not to be a victim of today’s society for that. In three words: to be free. Even though other people could see you as outcasts or losers. 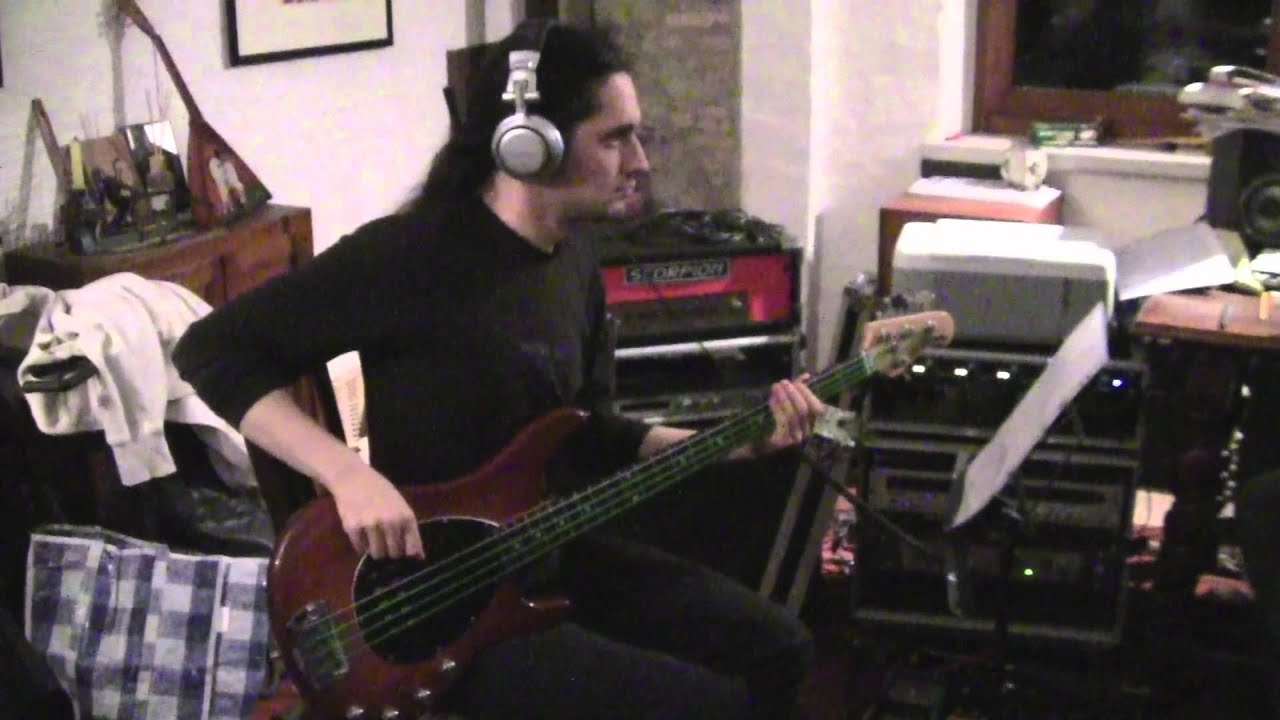 In „The Pagan Manifesto”, we can hear Amanda Somerville. Where did
the idea to invite her on the album and how you cooperated together?
When we wrote the song “King of the Elves” (our most ambitious song ever), we wanted to have some verses sung by a female voice. We pulled out many names, and when we heard that Amanda Somerville was a good friend of our manager, we thought she could fit perfectly for what we wanted to do. And when she sent us the tracks, we knew we were right!

The album will be released soon and what’s about the tour? Could we
see Elvenking live this year in Poland?
We are currently looking at summer festivals and maybe we’ll tour some more in Fall. It would be great to be back in Poland, in 2012 the audience was awesome!

Can you recommend some interesting band from Italy, which you’re
currently listening to
I’m a huge fan of Rhapsody of Fire and I never get tired of hearing them live. I also liked the last Secret Sphere album, but I must admit that I’m not always updated as I should, so I could have missed some interesting newcomers.

Which bands would you like to go on Elvenking tour?
I think that a tour with some bombastic metal band like Blind Guardian or Nightwish would be awesome. It’s always allowed to dream, isn’t it?

You have a lot supports e.g Elvenking Poland, what you think about
those supports?
As I already said, we would really love to be back in Poland. The fans received us so well! Some of them even brought presents, and made us feel real rockstars (although we aren’t!). Polish supporters are among the best, no doubt.